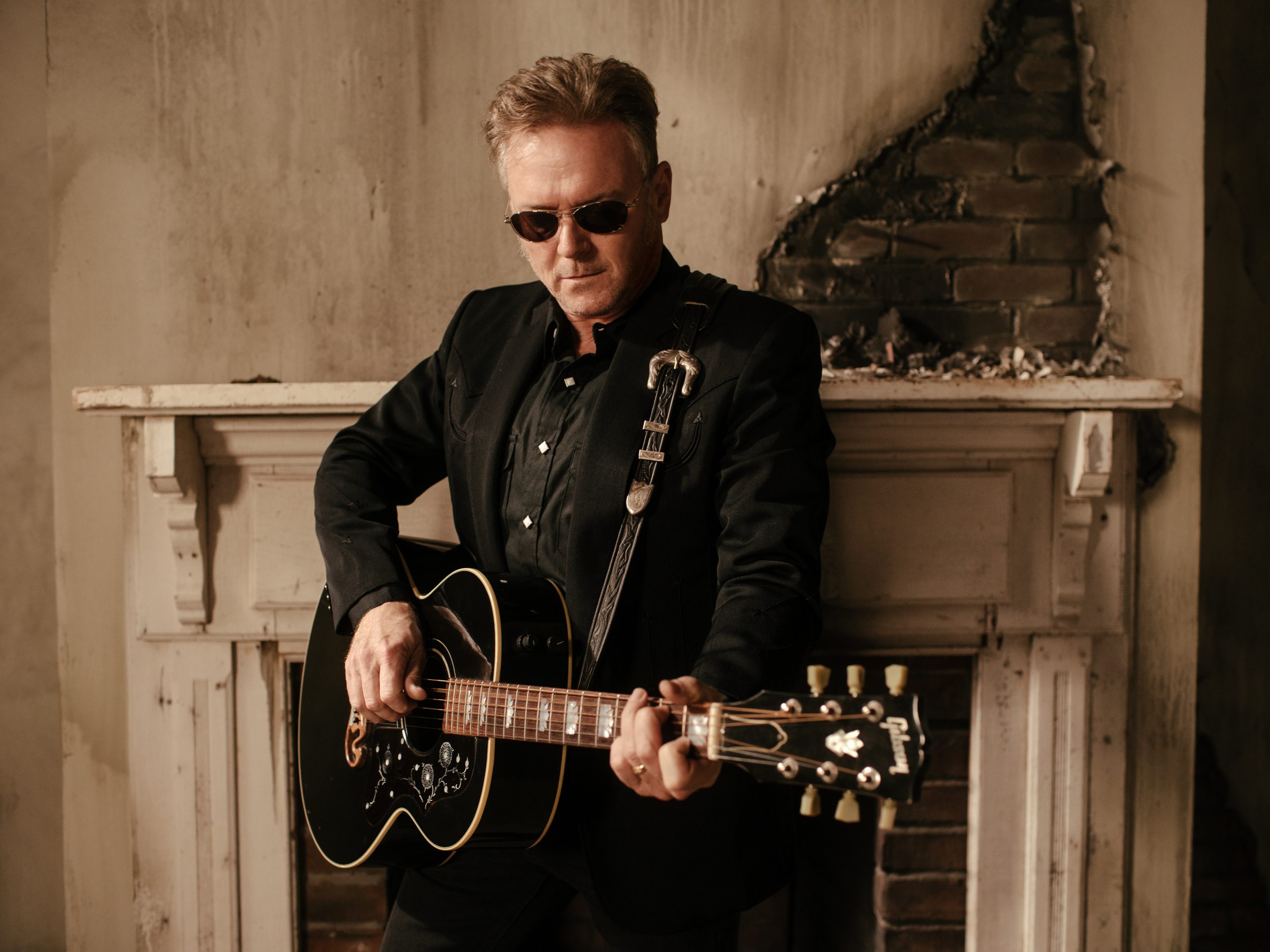 On the night of the 55th annual ACM awards we had a chance to catch up with one of the greatest singers and songwriters as Terry McBride joined us on the show presented by Toir Guitars! Terry was a huge part of the 90’s country era with the group McBride & The Ride and Terry has a new album coming out on October 23rd called, “Rebels & Angels.” We chatted about the many great songs he has written and much more! Tune in!