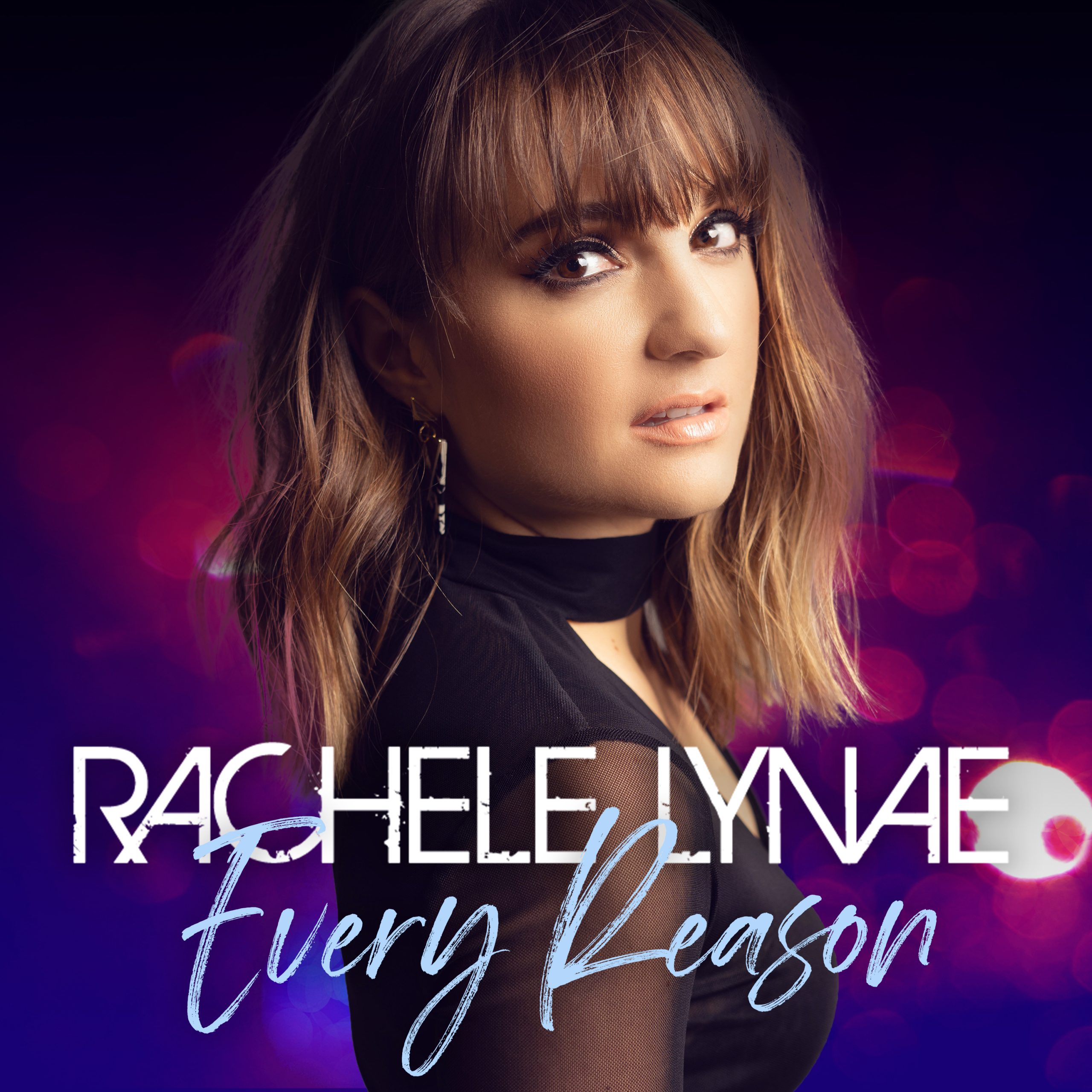 Since moving to Nashville, Rachele Lynae has earned the respect of her peers and the support of a growing legion of fans! Rachele has released her album, “Every Reason” and is on the rise in country music! Tune in now to The Backstage Pass to hear more as we caught up with Rachele and featured a pair of songs from the new album presented by Toir Guitars!