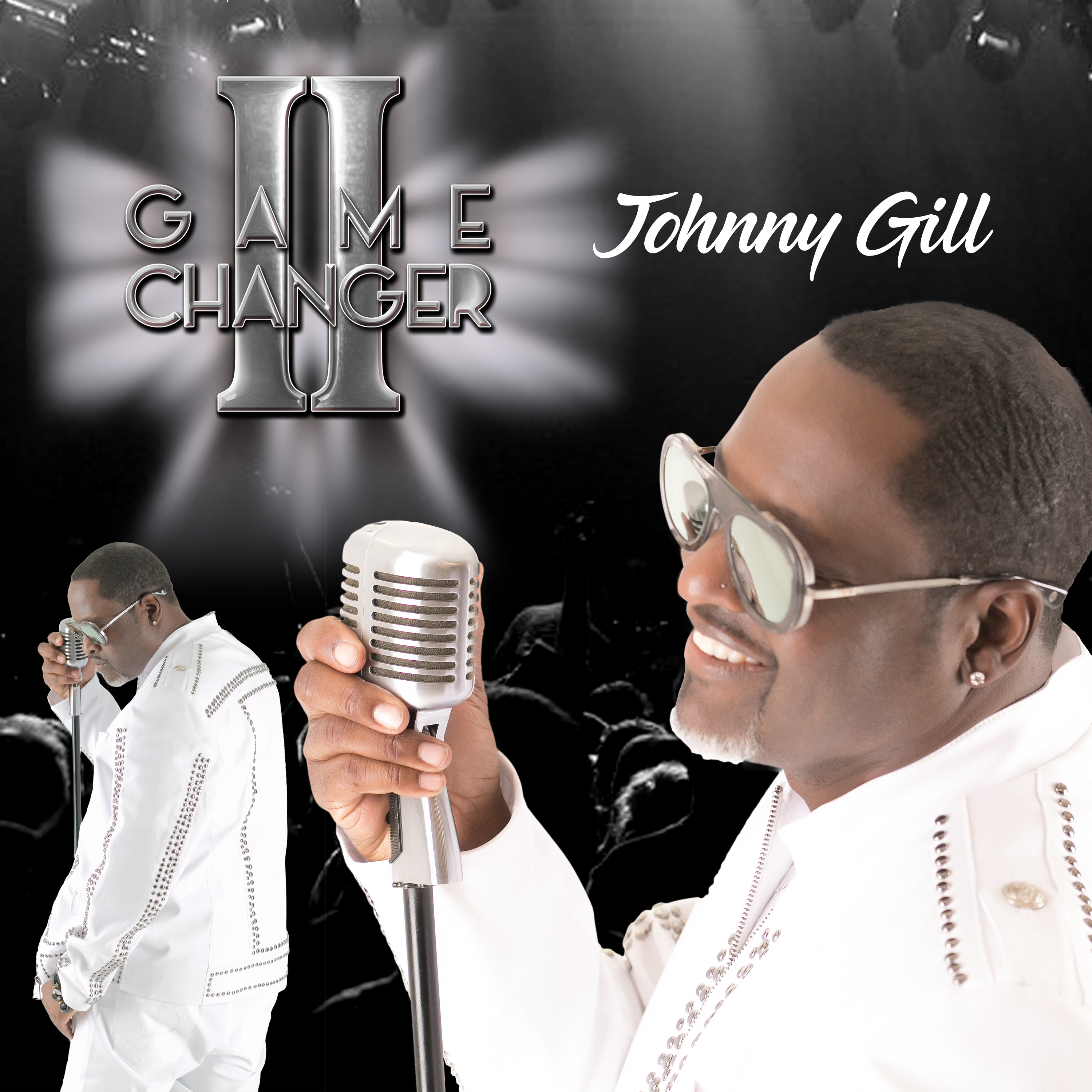 Grammy nominated and multi-platinum singer-songwriter Johnny Gill joined us on the program today!Johnny has a new album out now called GAME CHANGER II! It’s a fantastic album you need to go get now wherever your get your music! The album recently debuted at #1 on Billboard’s R&B Album Sales Chart and marks Johnny’s 8th solo release! We featured a couple of songs in the Backstage Pass today presented by SCMedia.US and talked about Johnny’s legendary career in the music industry! Tune in now to hear more!