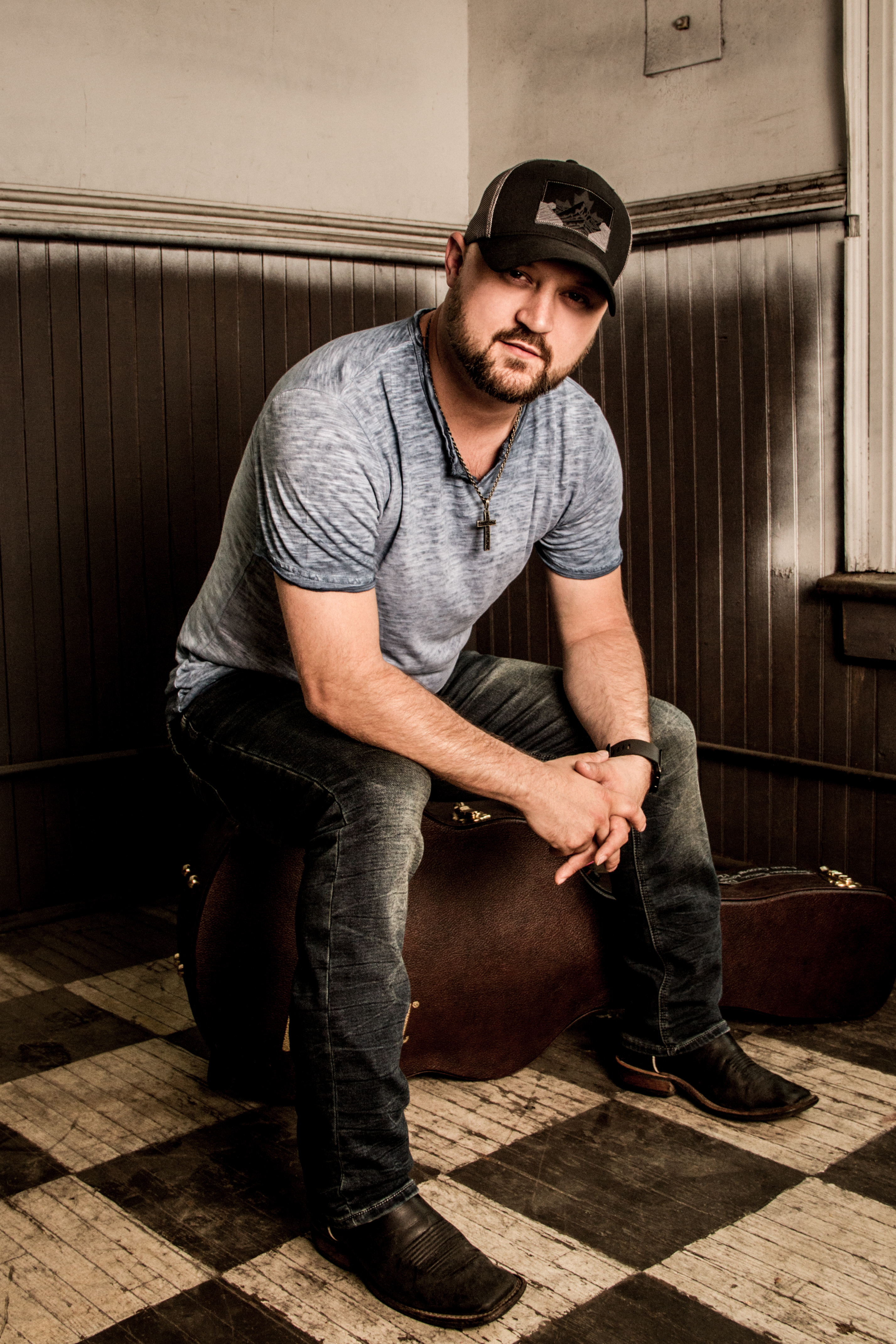 After appearing as a writer on Luke Bryan’s multi-platinum selling album, Crash My Party, Aaron’s Goodvin’s star power continued to rise! His self-titled Warner Music Canada debut featured three Top 10 singles including the smash hit, “Lonely Drum.” In both 2017 and 2018, Aaron was nominated for CCMA awards, winning the 2018 songwriter of the year award for “Lonely Drum.” Join us in the Backstage Pass presented by SCMedia.US as we talk with an extremely talented singer-songwriter whose songs have been recorded by Luke Bryan, Jon Pardi and others. Aaron is a rising star in Nashville and in Canada! Be sure and follow his music at aarongoodvin.com!